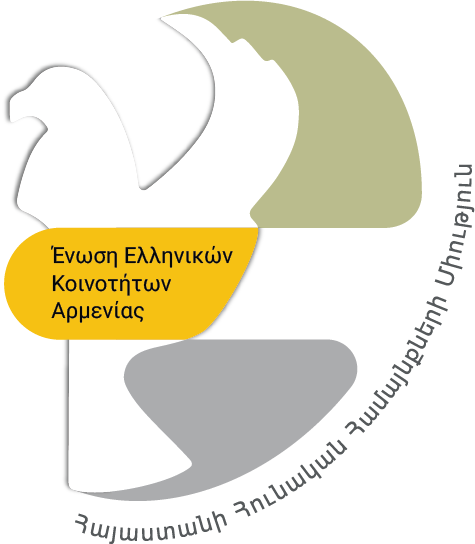 During the Presidency of Arkadi Khitarov, the Greek youth movement became particularly active. The youth of the Union repeatedly participated in international Greek festivals, competitions, and forums. The Union started membership in various international Greek institutions.

Maria Lazareva was elected as the President of the Union in January 2019. In the same year the Union was renamed “Union of Greek Communities of Armenia” NGO.

The goals of the organization are: