On October 12-13, Athens hosted the finals of the children’s drawing contest “A World Without Borders, My Greece”, in which 14 children from 7 countries took part․ 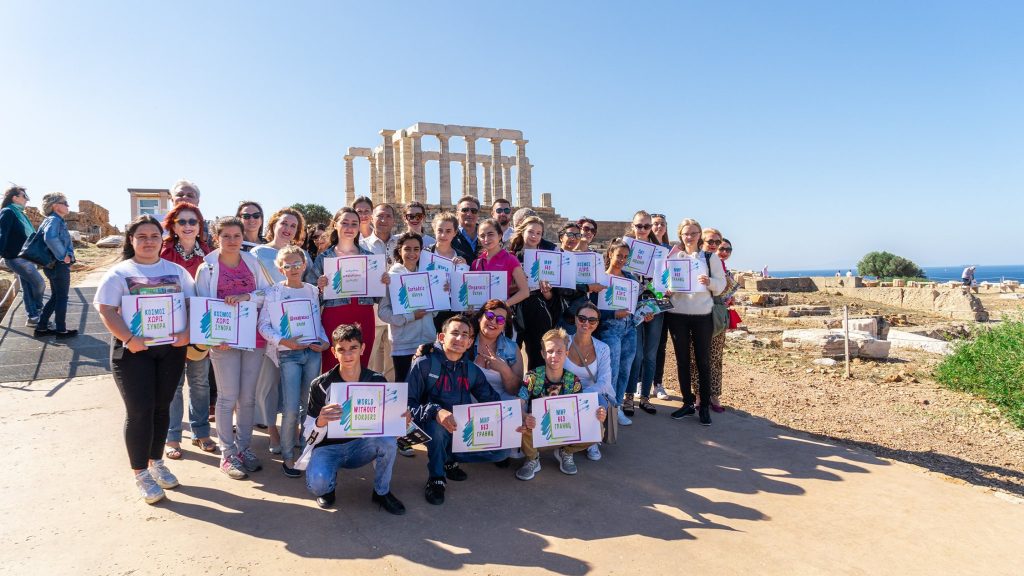 The first round of the competition was attended by about 340 children from around the world, where Greek communities live. 14 lucky winners of the first round had the opportunity to personally present their work and tell about themselves in the Athens exhibition hall Zappion․ 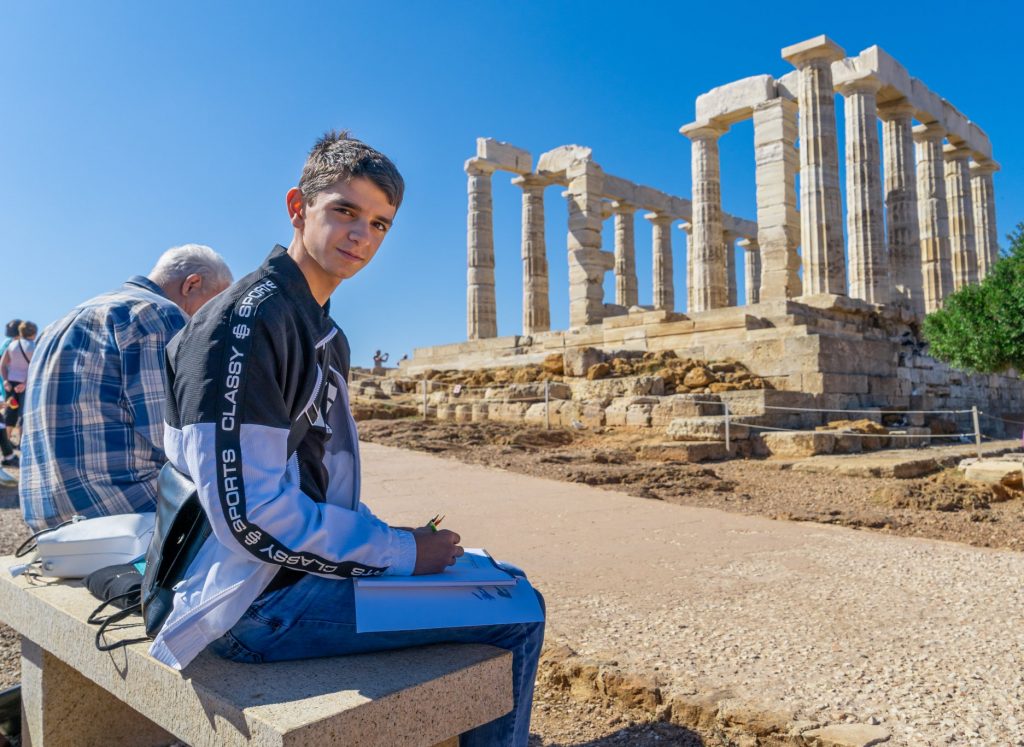 Among the 14 talented children was the 14-year-old Armen Kosoyan from Armenia with his work “Greek holidays”. In the second stage of the contest, participants from Russia, Greece, and Azerbaijan stood out with their talent. On October 13, young artists had the opportunity to draw the Temple of Poseidon and the Aegean Sea from Cape Sounion.

The competition was organized by the Federal National-Cultural Autonomy of the Greeks of Russia as part of the “Year of Language and Literature in Greece and Russia 2019-2020” with the support of  Ivan Savvidi Charity Fund. The jury comprised of the President of the Russian-Greek Creative Union of Artists Pavel Arzumanidis, academician of the Russian Academy of Arts Yuri Nesterov, head of the creative association “Making the World Colorful” Evgenia Nesterova, head of the Center for Identifying and Developing Talents of Children and Youth “Talent Territory” Olga Zvonaryova, head of the project  “The Rostov Children Draw Rostov” Aleksander Svetlichny, comic book creator and artist Yorgos Botsos, artists Marina Stelatu and Rena Manfu-Kutsudi, the president of the Children’s Museum in Thessaloniki,  Vangelis Iliopoulos. 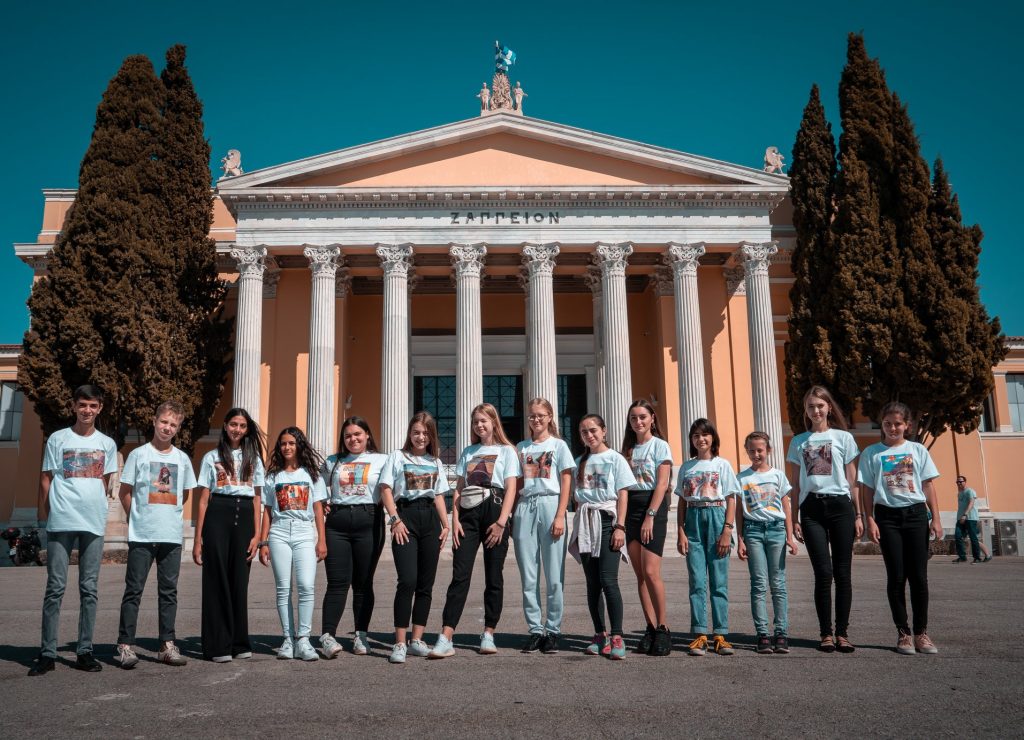