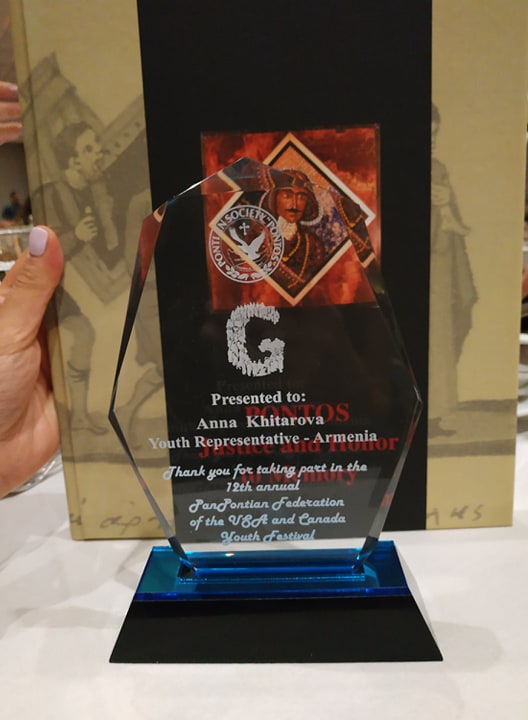 The program for the three-day festival included seminars on tradition and folklore, music, dance, and theatrical performances, the artistic program culminated on Saturday, with the reenactment of the “Momogeron” custom that continues to this day in many villages of Macedonia and the historical Pontos. The election of the new Board of Directors for the Youth of the Pan-Pontian Federation of the USA and Canada was held in the framework of a festival.

In particular, on Friday, June 21, the Norwalk Pontian Society welcomed participants from the associations and abroad, at Stamford’s Holy Trinity Church in Connecticut. Subsequently, the attendees had the opportunity to taste a series of fine dishes, while watching a musical performance of the “Kambana” by Theofilos Poutachidis, who had created the original orchestration.

The short film dedicated the Pontian Genocide: “A True Story” by Vasiliki Tsanaktsidou, produced by REC Productions, funded by Mela Rafailidou and Eleni Kostopoulou, art direction by Panagiotis Theodoridis, and directed, edited and with cinematography by Tryfonas Zisis, was also screened at the festival. The screening was presented in collaboration with the Norwalk Pontian Society. After the film was screened, Youth representatives discussed with Vasiliki Tsanaktsidou possible cooperation and to screen the film in other countries as well. Vasiliki Tsanaktsidoumentioned that she will be delighted to take her movie in other countries.

The Pontian Youth members are already planning for next year’s festival, continuing the goal of preserving the Pontian heritage and internationally highlighting the sensitive subject of the Pontian Genocide. 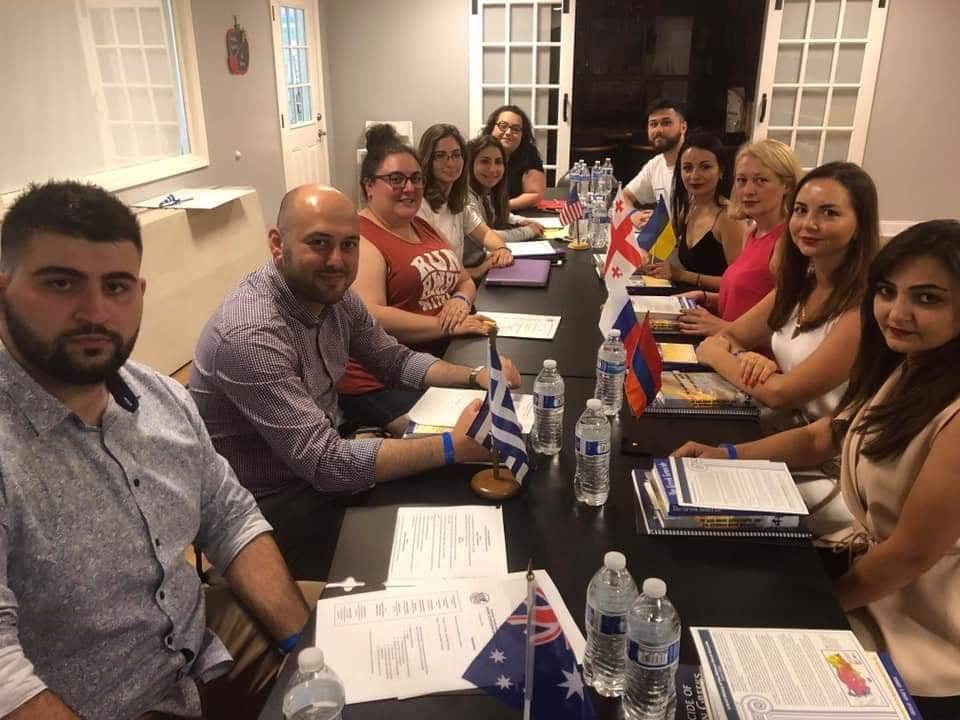 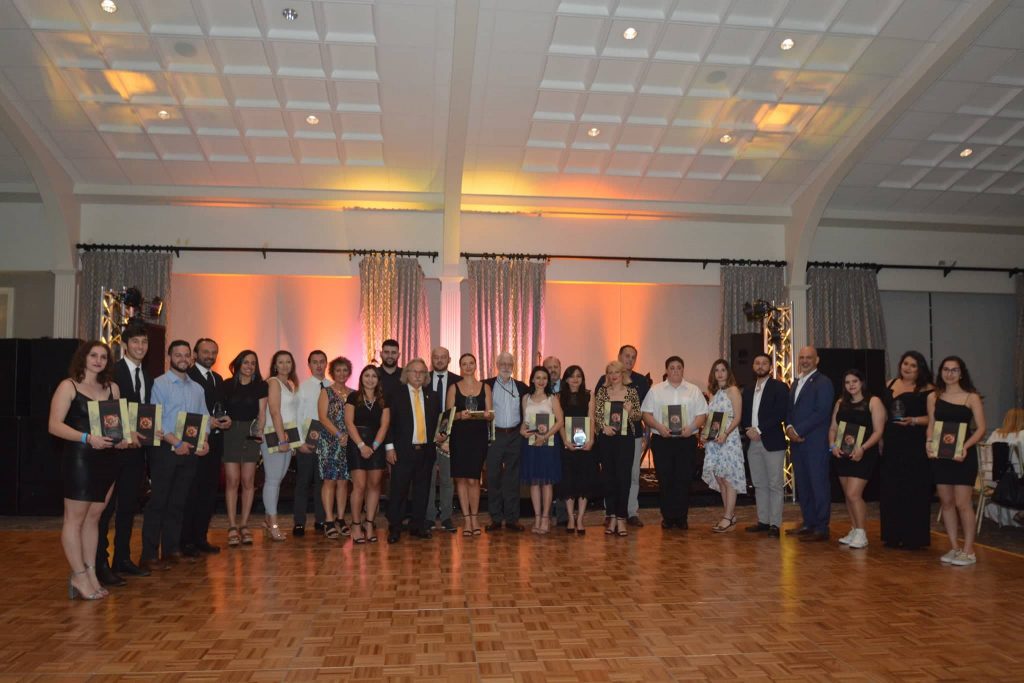