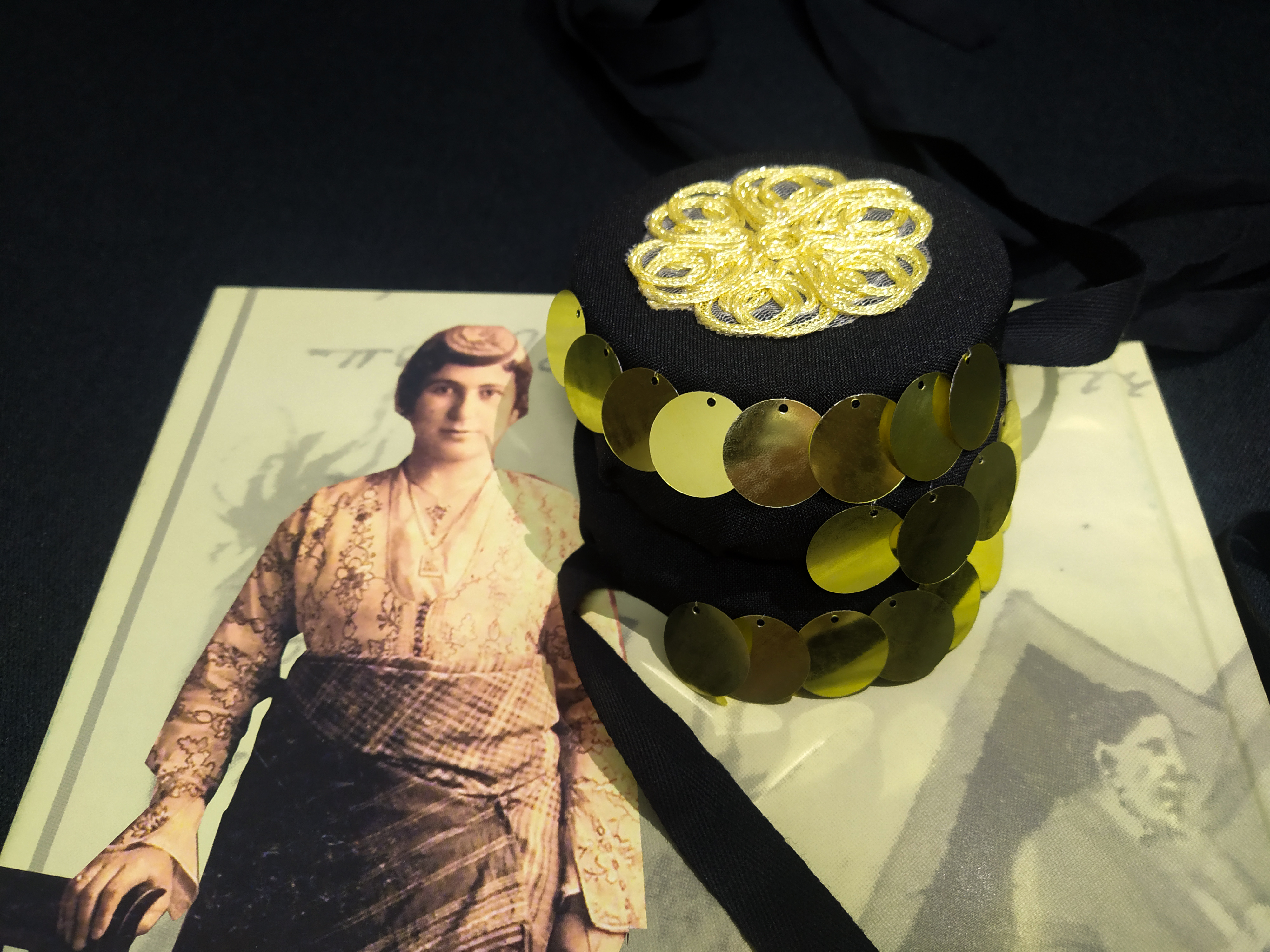 From April 15 to June 15, the Union of Greek Communities of Armenia NGO successfully implemented the “National Costumes for Alaverdi Greek Community Choir” project funded by the Ministry of Educationց Science, Culture and Sports.

The objective of the project was to provide Alaverdi Community Choir with Greek costumes made with the help of specialists to get a Greek-themed stage decoration, which in turn would contribute to the decent preservation and dissemination of Greek culture in Armenia.

The beneficiaries of the project are 15 students of the Greek choir: 12 girls and 3 boys. We put special emphasis on the promotion of the cultural activities of the Greek community in Alaverdi, as the Greeks of Armenia make up a significant number in Alaverdi and its surrounding villages.

The Greek community of Armenia, in cooperation with national costume specialists, found a realistic and affordable solution for the reproduction of Pontian costumes. Considering that the national costumes are primarily for stage performances, mainly intended for children, we decided to sew them in more active colors, decorating them with Greek patterns and accessories.

Although the program was implemented during the days of State Emergency, the project was successfully and safely implemented by following the safety rules with full responsibility, as a result of which the students of Alaverdi Greek Community Choir already have stage costumes and are ready to represent Greek culture in Armenia.

It is very important for us to realize that in this economically difficult situation for our state, we, as a national minority living in Armenia, were given the opportunity to implement a project aimed at the preservation of our culture. 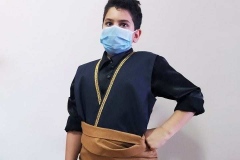 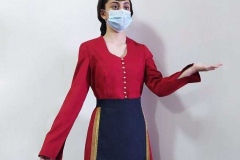 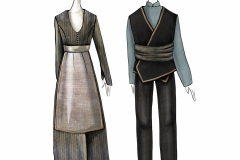 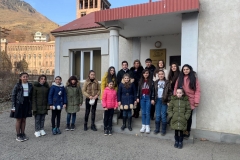 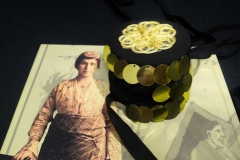