In August, the youth of the Union of Greek Communities of Armenia initiated a charity event, the aim of which was to support the children of needy families in the “Olympus” Greek community of Tavush region. The initiative was greatly supported by “Panarella” Armenian-Greek Relations Development NGO and other volunteers.

Having previously clarified with Mrs. Tamara Tamazyan-Lazaridou, the President of the Greek community “Olympus”, the number, age and sex of the children of the target families, we prepared 25 nominal packages, which contain stationery, school socks, sweets. Clothes bags were collected for adults as well. 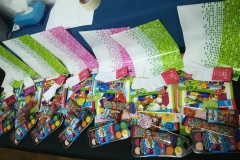 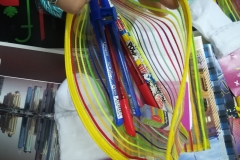 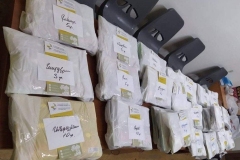 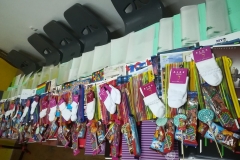