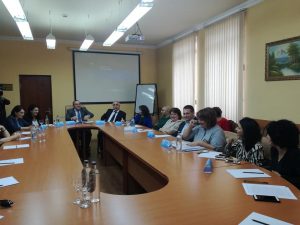 On October 4, in Stepanakert, the capital of the Republic of Artsakh, a round table was held on issues of ethnic minorities living in Artsakh, attended by the Minister of Culture, Youth and Tourism Lernik Hovhannisyan, the Head of the Department of National Minorities and Religious Affairs of Artsakh Ashot Sargsyan, the coordinator-secretary of the Council on National Minorities under the RA Prime Minister, presidents and representatives of ethnic minority communities of Artsakh and the Republic of Armenia, heads of state non-governmental organizations.

During the meeting, issues and requirements of ethnic minorities of Artsakh were discussed.

“One of the issues concerns the repair of the road in the Greek village of Mehmana, which is also of strategic importance for our state,” Ashot Sargsyan highlighted, the Head of the Department of National Minorities and Religions at the Artsakh Ministry of Culture, as the Minister of Culture, youth and tourism Affairs Lernik Hovhannisyan, noted it is necessary to create a center of Armenian-Greek friendship and tourism. No less important is the issue of the office repair. A joint discussion on the problems of the Russian community seems to have foreseen a solution. 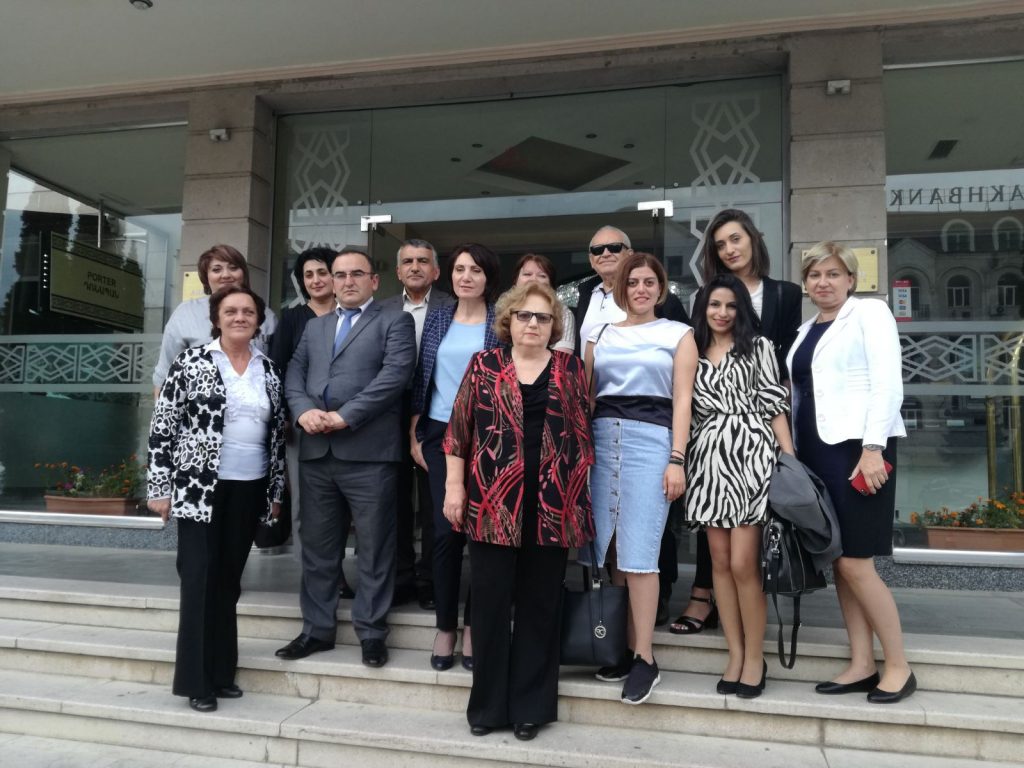 The next day, on October 5th, in the courtyard of the Cultural Center named after Charles Aznavour in Stepanakert, the festival of national minorities “Artsakh is our home” took place. Representatives of the Greek, Russian, Belarusian, Ukrainian communities and other people living in Artsakh presented their national cuisine in separate pavilions, visitors were treated to national dishes. The Greek community of Artsakh, together with the Union of Greek Communities of Armenia, presented two dishes from the Greek national cuisine: Bugatsa and Pasticcio, as well as the national dances of sirtaki and leci.

400 representatives of ethnic minorities live in Artsakh, of which only the Russian and Greek communities are officially registered.