A children’s choir led by Gohar Avlastimova has been operating in the Greek community of “Akmi” in Alaverdi for more than a year. With its Greek and Armenian songs, the choir participated in various concerts in Alaverdi and different cities of Armenia. In 2020, with the grant of the Ministry of Education, Science, Culture, and Sports of the Republic of Armenia, costumes with pontic motifs were made for the students of the choir, and in 2021, stage costumes were made with the funding of Τhe General Secretariat for Greeks Abroad of the Hellenic Ministry of Foreign Affairs.

The choir completed its one-year activity during the concert held on April 21 named “Armenian-Greek Friendship Bridge”. The students of the choir performed compositions in Armenian, Greek, and Pontic, accompanied by dances and musical performances by students and teachers of the Alaverdi School of Art. The event was attended by the Mayor of Alaverdi Sasun Khechumyan, the Pastor of St. Grigor Narekatsi Church of Alaverdi, Mikael Shaghoyan, the representatives of the Union of Greek Communities of Armenia, and other guests. 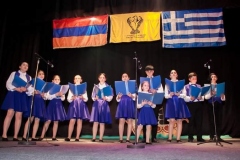 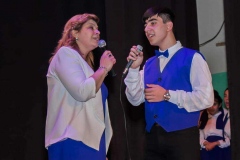 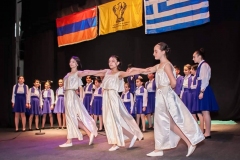 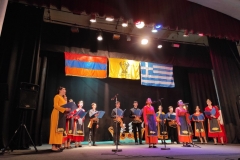 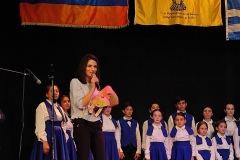 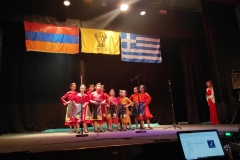 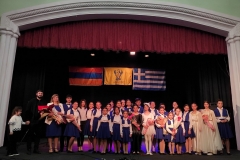 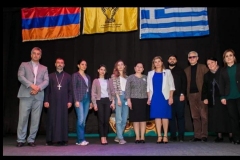