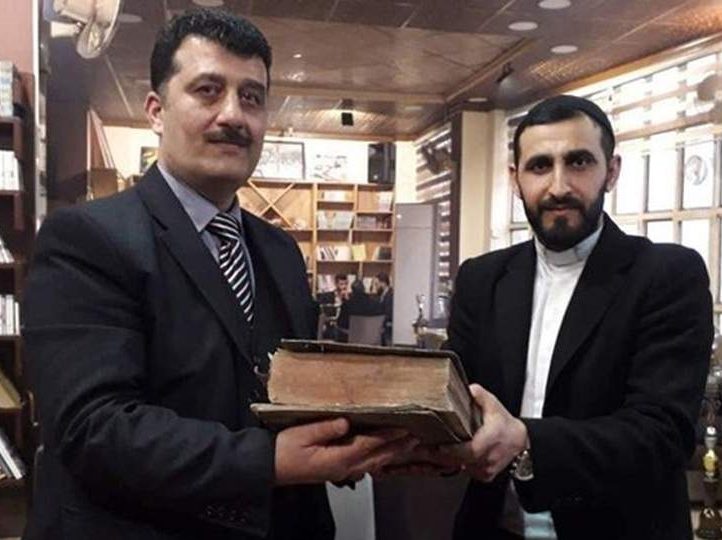 The valuable manuscript was discovered in the ruins of a destroyed Orthodox church in Mosul, among discarded papers and books.

This is a unique handwritten copy of the Gospel in Greek later translated into Aramaic and Assyrian.

The valuable find dates back to 1860.

– It serves as another confirmation of the fact that Christians want to return to Mosul, to their home, – said Father Tautilus Masood and urged everyone who finds any religious book in the city to contact him personally. “Our goal is to preserve this inheritance.”

According to official data, Christians make up about 3% of the 38 million population of Iraq. After the 2003 war and the revitalization of Islamic radicals’ tens of thousands of Christians left Iraq, hundreds of believers were executed or converted to Islam by force, but secretly still kept faith in Jesus Christ in their hearts.

Until 2014, when Mosul was captured by terrorists from the radical group “Islamic State”, the city was considered to be the historic center of Nestorian Christianity.

Several prophets mentioned in the Old Testament are buried in Mosul. Within three years, during which the city was under the control of terrorists, many Christian monuments and places of worship of believers were destroyed.